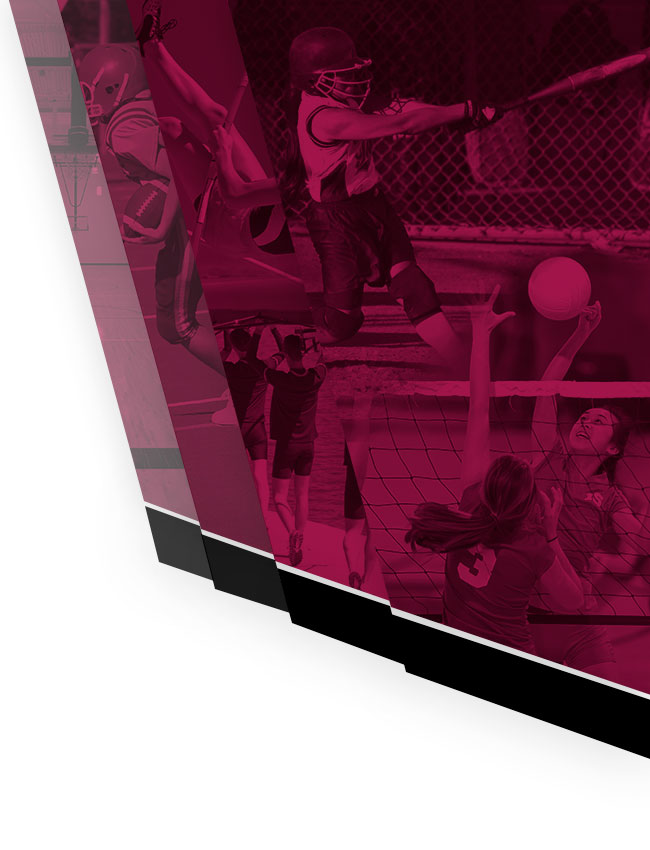 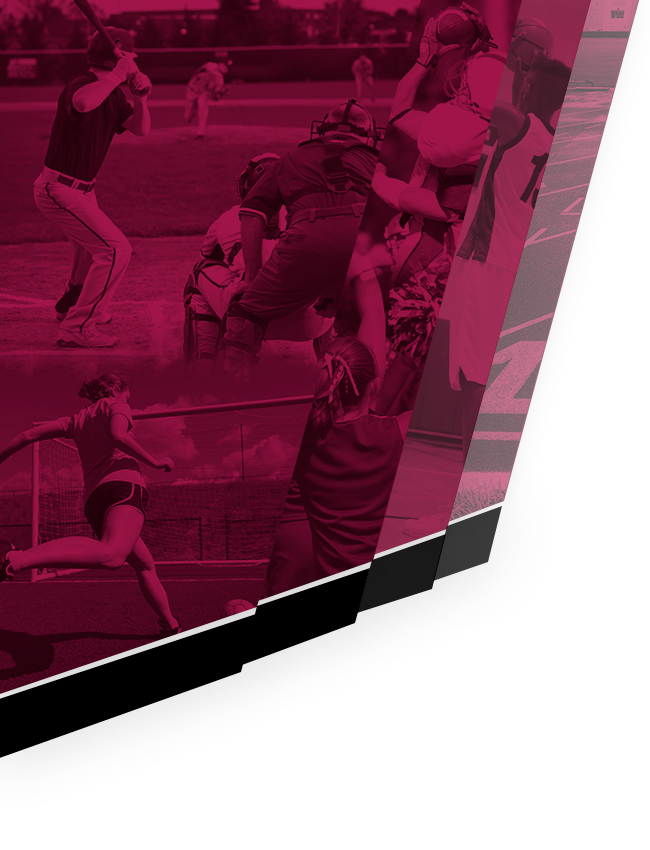 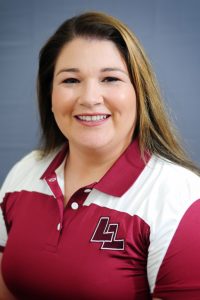 Veronica Alejo-Waits is beginning her 12th year as an athletic trainer for Lockhart ISD. A graduate of Tarleton State University in 2005, she began her professional athletic training career as the Head Athletic Trainer for an arena football team, the Odessa Roughnecks (IFL, Intense Football League), who captured the Championship title in late 2006. In 2007, she took her first high school job as the assistant athletic trainer at Calhoun County ISD, home of the Fighting Sandcrabs and Sandies.  After a year on the coast, she felt she needed to move inland and found a home in Lockhart, America. “Coach V” enjoys the small-town atmosphere of Lockhart and the close knit family-feel of the community. She is excited and anxious to see the progress of the Lockhart Lions and Lady Lions and is an admirer of the constant hard work and dedication these young men and women put into their sport. 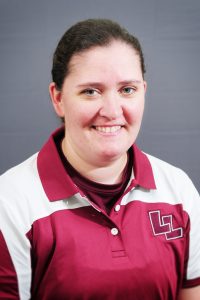 Cat is beginning her third year as an athletic trainer for Lockhart ISD. She graduated from the University of Texas at Arlington in 2014 with her Bachelor’s degree in athletic training. She has been licensed and certified for three years. She spent a year internship at Georgia Southern University working with the softball and tennis teams. She moved back to Texas in 2015 and worked for a year at Azalea Orthopedics assisting with an active recovery program and outreach at local high schools. In 2016 she worked as a graduate assistant for Christus Trinity Mother Frances at Lindale High School. During this time she finished her Master’s degree from the University of Texas at Tyler in Kinesiology. 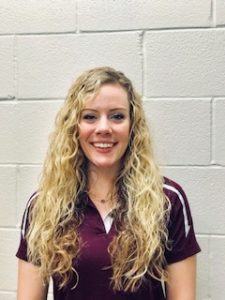 Madison is beginning her second year with Lockhart ISD.  A graduate of West Texas A&M University in 2015 with a Bachelor’s of Science in Athletic Training and Sports and Exercise Sciences.  Madison continued her education as a graduate assistant with Wayland Baptist University working with multiple sports.  After receiving her Masters in Education she worked with doctors in a sports medicine clinic in Bryan/ College Station and contracted with high schools in the surrounding area.  Madison is incredibly thankful and excited about her opportunity here.

No Events This Week

Events are added by athletic staff.
View All Events